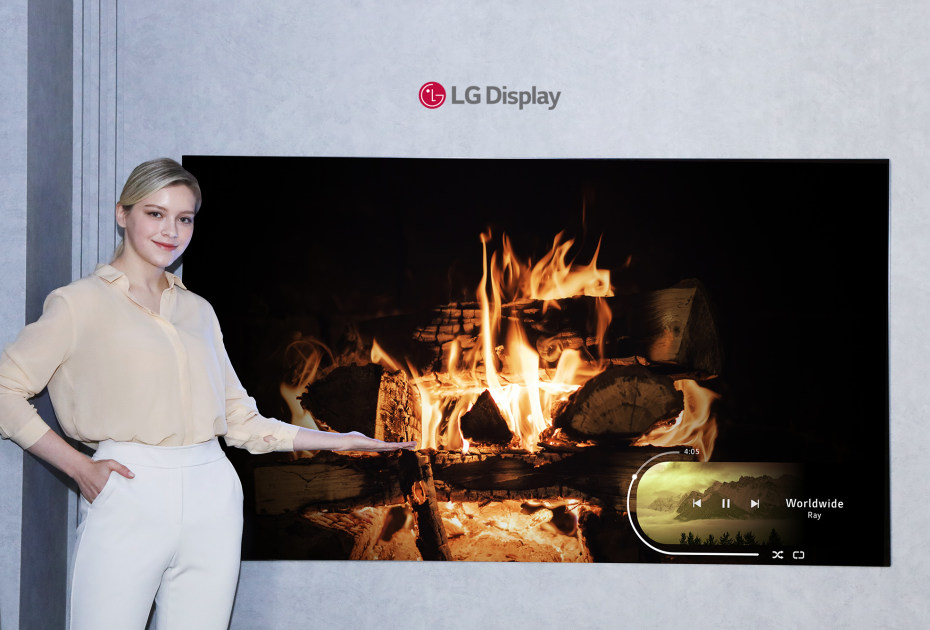 LG Display, which builds the panels for LG’s OLED TVs, has revealed that it will build a 42-inch display for an OLED TV to be released this year. That will possibly provide a cheaper option for OLED buyers and could be an attractive option for gamers as well, given the popularity of LG’s 48-inch OLED gaming TV.

The company also revealed that it would build a new 83-inch OLED panel, which could feature in upcoming LG OLED TVs and Sony’s 2021 Bravia OLED lineup. Finally, it’s shipping a 77-inch panel that’s brighter than previous models, along with other new models offering increased luminosity with a new “OLED evo” branding, according to Korea’s Yonhap. That’s a key feature, as OLED TVs have a reputation for lower brightness levels than LED.