Ohio State had a massive challenge on its hands facing Trevor Lawrence, Travis Etienne and Clemson’s electric offense in the Sugar Bowl.

And now the Buckeyes will face an even bigger test on Monday night, squaring up against Heisman Trophy winner DeVonta Smith and two more Heisman finalists in Alabama quarterback Mac Jones (who finished third in the voting) and running back Najee Harris (who finished fifth).

How will the Buckeyes handle that high-powered unit? Will they have to prepare for the return of receiver Jaylen Waddle?

Kerry Coombs, Shaun Wade, Jonathon Cooper, Haskell Garrett, Justin Hilliard, Pete Werner and Marcus Williamson took to the podium on Wednesday to answer those questions and more. A bullet-point rundown of what they discussed: 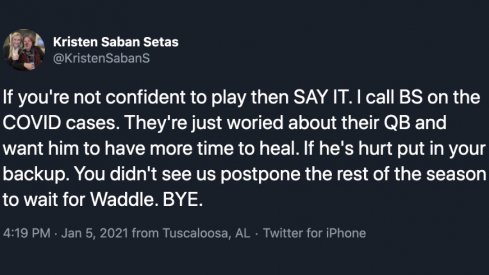 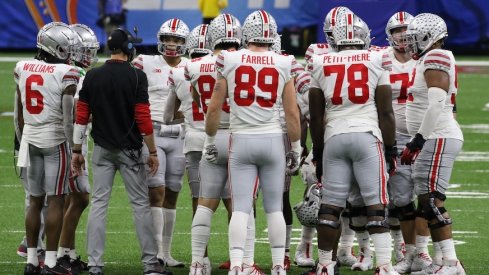