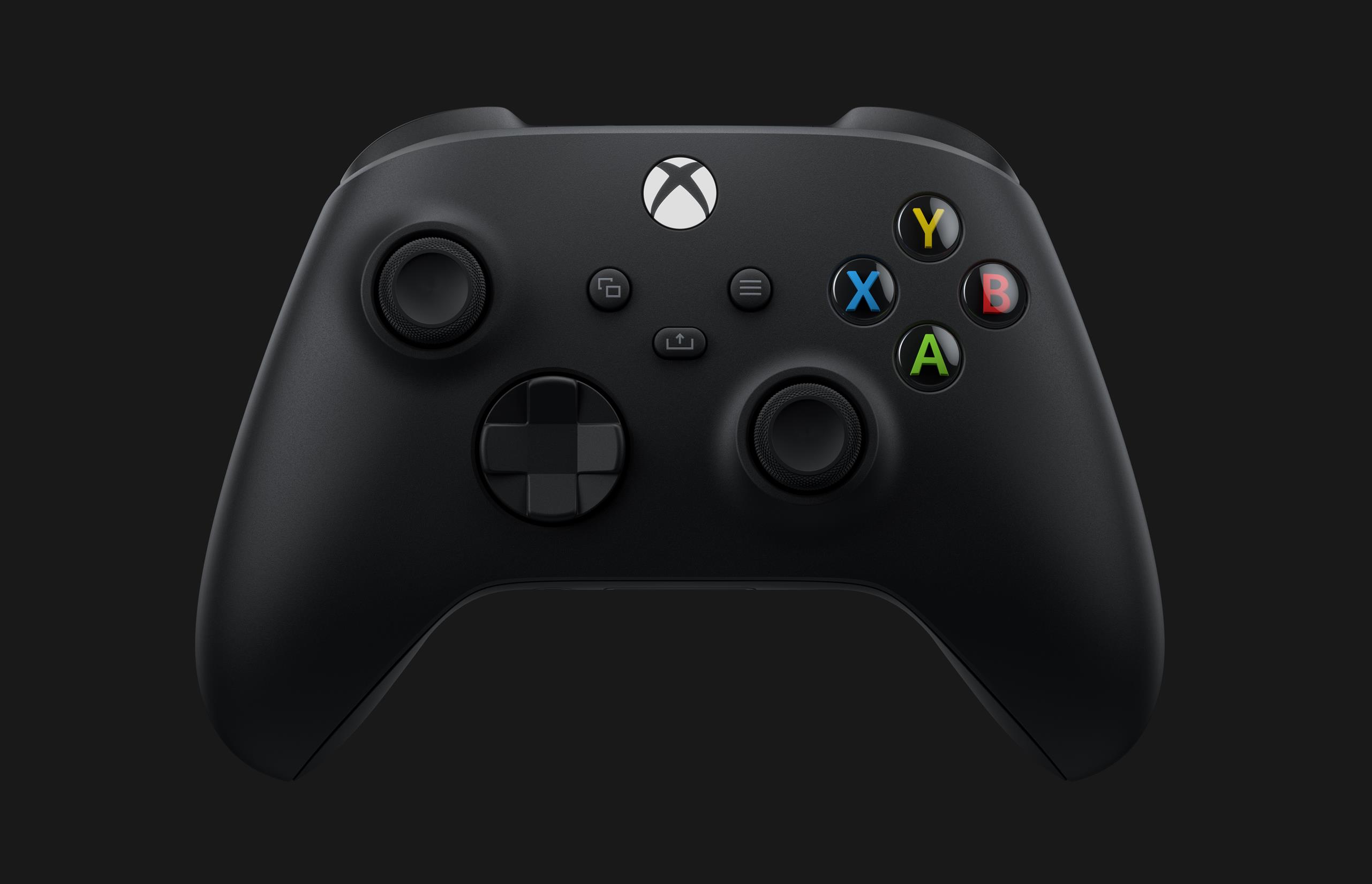 The company also wants to know if its new consoles are “next-gen” enough.

Software and games giant Microsoft is probing if its users want to have some of the features in Sony’s DualSense PS5 controller in its new Xbox Series X and Series S gamepads.

As reported by TechRadar, the company is asking people who recently bought its Xbox Series X or Series S consoles for their thoughts, including whether the hardware “feels next-gen.” Furthermore, Microsoft has asked users whether the PS5’s DualSense had any features that they might want to be included in the new Xbox controller.

Microsoft’s new gamepad already boasts a number of features that the PS4’s DualShock 4 had, including a dedicated button for sharing footage. The Xbox Series X controller was revealed in March 2020, with Microsoft saying that it was easier to hold.

The DualSense controller has received a lot of praise for the changes it has made, including new and improved haptic feedback and the introduction of adaptive triggers which change resistance depending on what is happening in the game.

We had our first look at the DualSense in April of last year. By the time the PS5 was released in November 2020, we described the controller as “mindblowing.”

The gamepad is usable in Steam now, too.

Subscribe to the VG247 newsletter Get all the best bits of VG247 delivered to your inbox every Friday!
Enable JavaScript to sign up to our newsletter