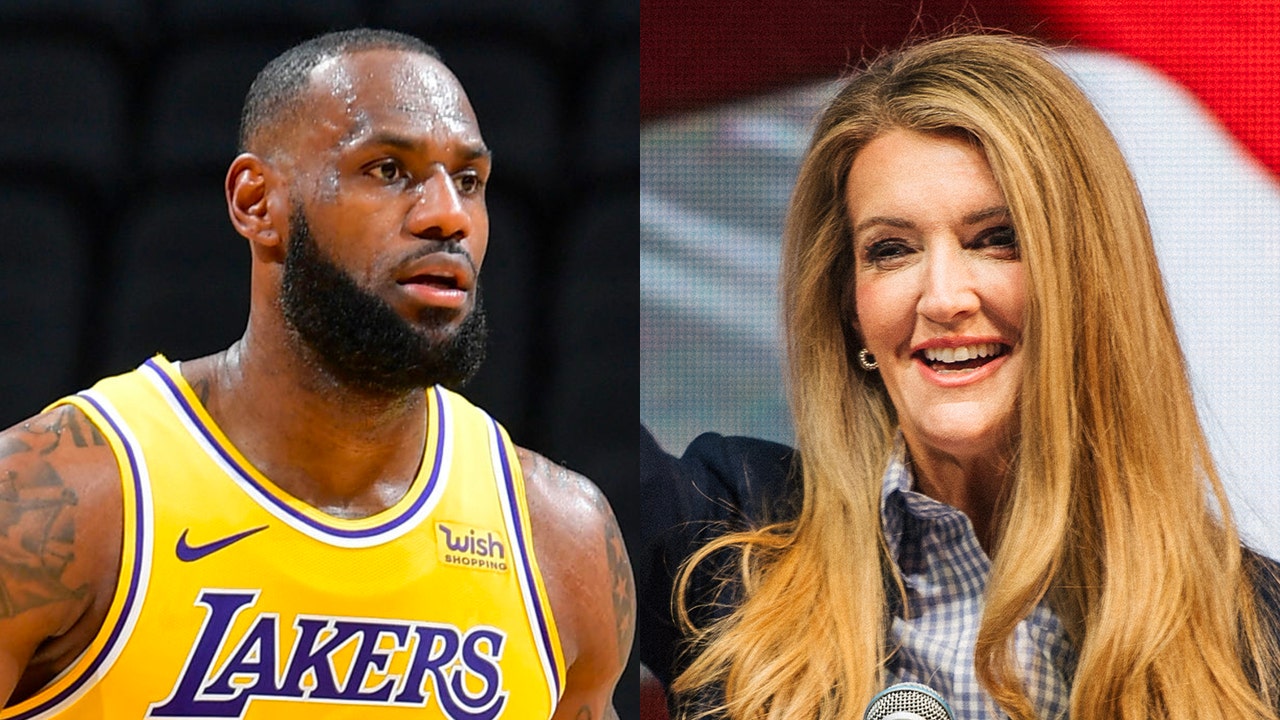 LeBron James might be in the market for his own WNBA team.

The Los Angeles Lakers star tweeted early Wednesday morning that he was interested in putting together an ownership group to purchase the Atlanta Dream from Republican senator and co-owner of the team Kelly Loeffler shortly after she was projected to lose her seat to Democrat Raphael Warnock in the Georgia Senate runoff on Tuesday.

Loeffler purchased the team along with Atlanta businesswoman Mary Brock in 2011, but according to ESPN, she is not involved with the team’s daily operations and stepped down from her seat on the WNBA board of governors in October 2019.

It’s not clear how serious James’ offer is to take over ownership but it would likely be supported by the franchise and others in the league who have criticized Loeffler’s response to the Black Lives Matter movement.

The NBA and the WNBA devoted their seasons over the summer to shining a spotlight on the movement and in July, Loeffler publicly spoke out against the league’s decision.

“I adamantly oppose the Black Lives Matter political movement, which has advocated for the defunding of police, called for the removal of Jesus from churches and the disruption of the nuclear family structure, harbored anti-Semitic views, and promoted violence and destruction across the country,” she said at the time, according to USA Today.

She also told ESPN in an interview in July that the movement did not align with the message.

“The statement ‘Black lives matter’ is very different than the organization Black Lives Matter,” she said. “I think we all agree the life of every African American is important.”

Loeffler has not indicated what she plans to do with her share of the team but the players have made it clear that they wouldn’t mind a change in ownership.

In August, they wore shirts supporting her opponent. Forward Elizabeth Williams told The New York Times that the team felt as if Loeffler was using them for political gain.

“When we realized what our owner was doing and how she was kind of using us and the Black Lives Matter movement for her political gain, we felt like we didn’t want to feel kind of lost as the pawns in this.”