Former Indian cricket team captain and Board of Control for Cricket in India (BCCI) president Sourav Ganguly is currently recovering at a Kolkata hospital after suffering a mild cardiac arrest on Saturday. According to doctors, three arteries of the 48-year-old were blocked by over 70 per cent and he received a stent in one of the arteries. He is recovering well and scheduled to be discharged on Thursday as per the wish of the former cricketer.

However, leaders cutting across all political parties made a beeline to visit the BCCI president during his stay at the hospital. West Bengal Chief Minister Mamata Banerjee and state Governor Jagdeep Dhankhar were the first to visit the former India skipper at the hospital. Prime Minister Narendra Modi also talked to Ganguly over the phone. Apart from them, countless number of fans and admirers of Ganguly went to the hospital to pray for him and extend their support to his family.

The hospital authorities have set up a special ‘Sourav Ganguly lounge’ with tea, coffee and water dispensers for visitors who went there without permission. At the lounge, health updates of the former cricketer are shared with the fans at regular intervals.

Significance of Sourav Ganguly in Bengal

Since he scored a century on his test match debut in England in 1996, Sourav Ganguly has been a sports icon in Bengal. He received widespread popularity in the country and the state after he was named the captain of the Indian cricket team in 2000. From waving his shirt at Lords after the Natwest final in 2002 to taking the team to 2003 World Cup Final, Ganguly successfully established himself as the most popular Bengali icon in the country, enjoying unwavering support from his fans and the common man. 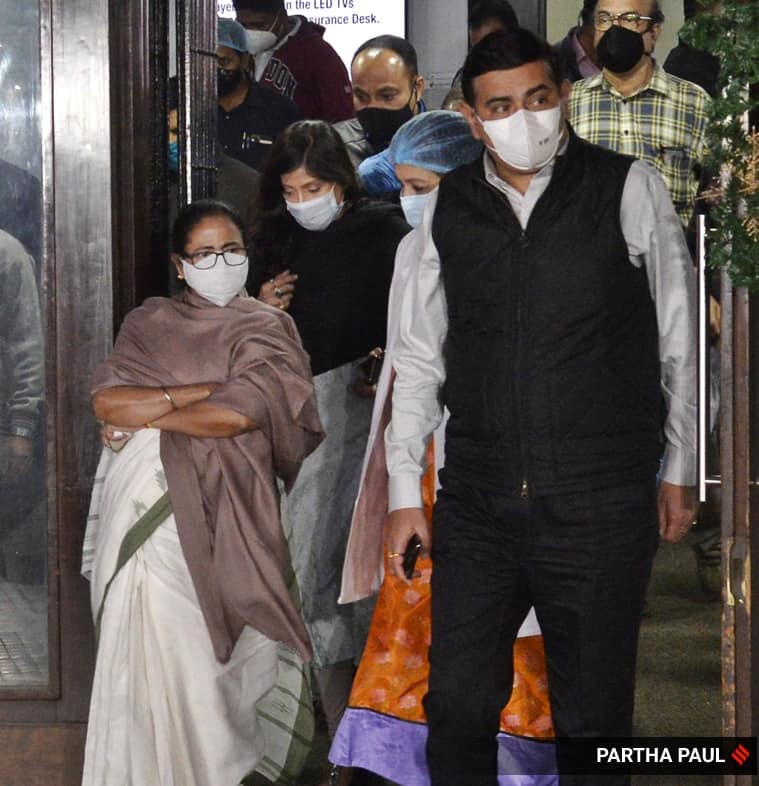 His popularity continued during his stint with IPL team Kolkata Knight Riders (KKR). When he came to play against KKR at his beloved Eden Gardens for former IPL team ‘Pune Warriors India’ in April 2012, passionate fans in the stadium got divided. He was such an icon to cricket-loving Bengali fans that the loudest cheers were reserved for him than for the home team.

Ganguly is affectionately called ‘dada’ (elder brother in Bengali), a term which has become synonymous with Ganguly’s name.

From 2015 to October 2019 he was the President of the Cricket Association of Bengal (CAB) and known for bringing multiple changes to Bengal cricket. In October 2019, he became president of the BCCI. He enjoys the reputation of bringing out Indian cricket from the shadows of match-fixing scandal in 2000.

Even as the BCCI president, he has established his mettle as an able administrator. He is one of the few persons in Bengal who is loved and respected by all sections of society.

What made Sourav Ganguly the most sought after person in Bengal?

Since he was made the BCCI president last year, speculations were rife that the BJP, which made immense grounds in Bengal after it won 18 seats in 2019 Lok Sabha polls, is trying to rope in Ganguly and make him the chief ministerial candidate of the party. Although both Ganguly and the BJP did not explicitly say anything on this, but a recent development once again fuelled speculation of the former cricketer joining the BJP. 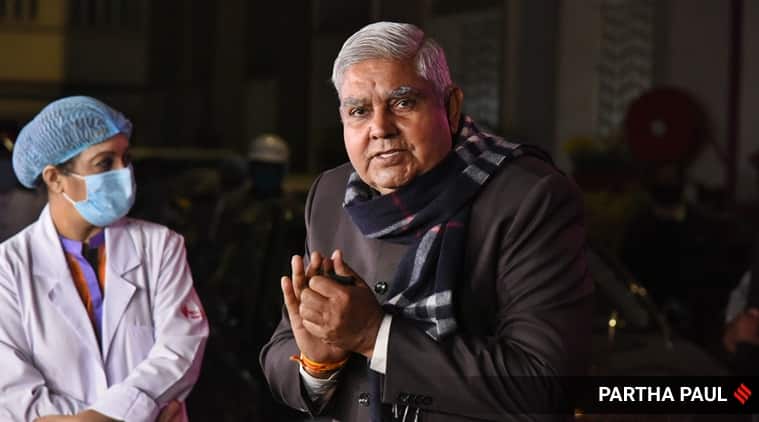 On December 27, Ganguly met West Bengal Governor Jagdeep Dhankhar in Raj Bhawan to invite him to Eden Gardens. While Dhankhar said he had an interaction with Ganguly on “varied issues”, the BCCI president asked reporters not to speculate anything (of his joining the BJP).

Due to his immense popularity among the people of Bengal, whoever gets hold of Ganguly is likely to get the edge in Bengal. The presence of a person of this stature in any party, will double the electoral prospects and could lead to a paradigm shift in Bengal politics especially when elections are due in April-May. 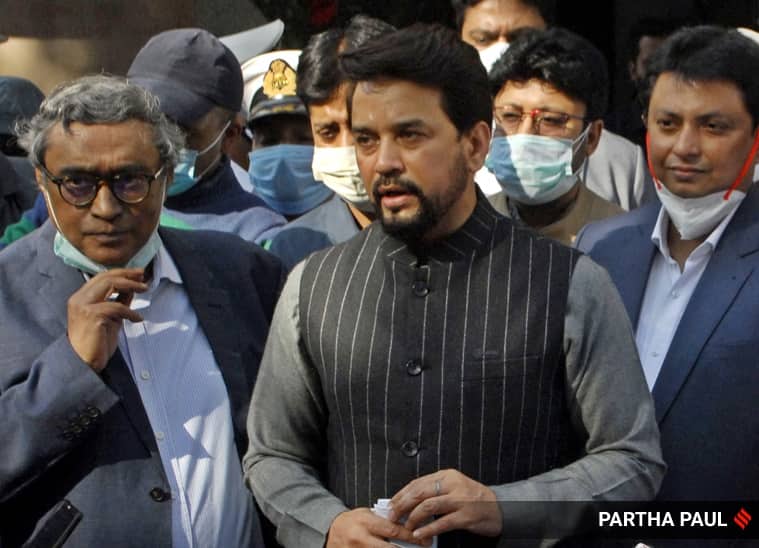 For a party which is putting a lot of pressure on the Mamata Banerjee government, the BJP will gain the most if it manages to get Ganguly on board. On several occasions, BJP leaders have hinted that a person like Ganguly must come into politics for his administrative abilities.

However, the TMC which has always kept a good relation with Ganguly offering high praises for him, is likely to try and persuade him not to side with the BJP. It is also in public knowledge that many in Bengal do not want Ganguly to come into politics. The political parties especially TMC is well aware of this public sentiment and will try to back it up in an attempt to force Ganguly not to take the plunge.

For Congress and CPM which have lost political space to the BJP and ruling TMC in Bengal, Ganguly not entering into politics will be most beneficial. 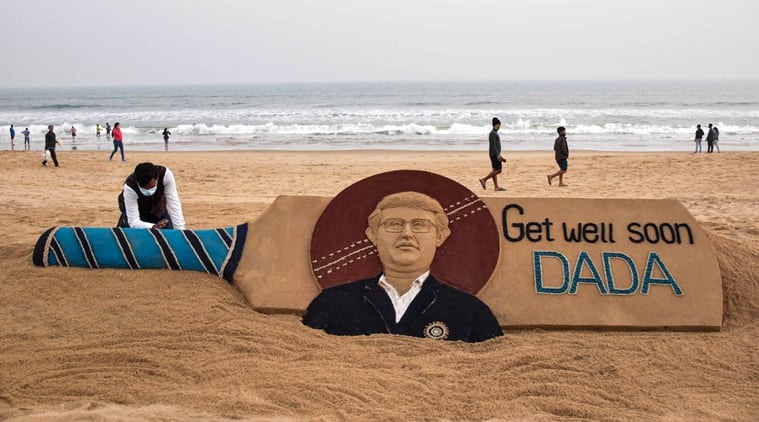 After visiting Ganguly on Monday, CPM MLA Ashok Bhattacharya who shares a very cordial relationship with the BCCI president, claimed that the former cricketer was under pressure to join politics. He also said it would be best for Ganguly if he remained a sports icon.

Who has so far visited Ganguly at the hospital?

Mamata Banerjee: Is 8-phase polls in West Bengal as per suggestions of Modi, Shah? – Times of India