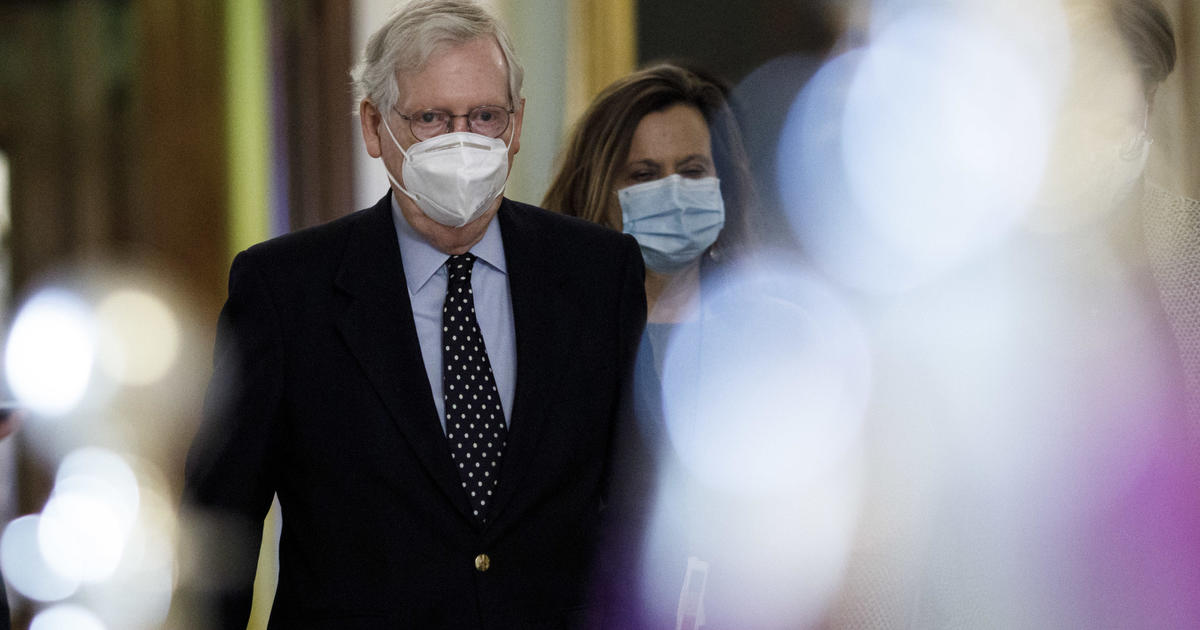 The Senate on Friday overrode President Trump’s veto of the National Defense Authorization Act, the $740 billion defense policy bill. This veto, in the waning days of Mr. Trump’s presidency, marked the first time Congress has voted to override him.

The final vote tally was 81 to 13, with a two-thirds vote required to overturn the veto. The bill had previously passed in the Senate 84-13 earlier this month, and the House has already voted to override Mr. Trump’s veto.

Mr. Trump tweeted after the vote that Senate Republicans had “missed a big opportunity to get rid of Section 230,” one of the portions of the bill he had objected to. Mr. Trump wanted to repeal the social media liability shield, but several members of Congress, including some Republicans, argued that the repeal of Section 230 of the Communications Decency Act was not relevant to national security.

Mr. Trump also vetoed the NDAA because of a provision on renaming bases honoring Confederate officials.

Senate Majority Leader Mitch McConnell has tied a vote on repealing Section 230 to a bill which would increase direct payments to Americans from $600 to $2,000. McConnell has repeatedly expressed his opposition to increasing direct payments, which is supported by Mr. Trump and some Republicans, and so tied it to a repeal of Section 230 knowing that adding a controversial rider would prevent its passage.

Mr. Trump has vetoed nine bills during his presidency, but none have been overridden. If successful, this will be the first time one of his vetoes will be overturned. The NDAA is a critical defense bill that has passed every year for decades, so overriding the veto will not necessarily be a controversial vote for Republicans.

Congressional Republicans are mostly still in lockstep with the president, with some refusing to acknowledge President-elect Joe Biden’s victory. Several House Republicans and at least one senator, GOP Senator Josh Hawley, are expected to challenge the results of the election when Congress convenes to tally Electoral College votes on January 6.

A few Republicans have criticized their colleagues for being willing to undermine the electoral process and challenge a duly elected president.

“Let’s be clear what is happening here: We have a bunch of ambitious politicians who think there’s a quick way to tap into the president’s populist base without doing any real, long-term damage,” Republican Senator Ben Sasse wrote in a post on Facebook on Thursday. “But they’re wrong — and this issue is bigger than anyone’s personal ambitions. Adults don’t point a loaded gun at the heart of legitimate self-government.”