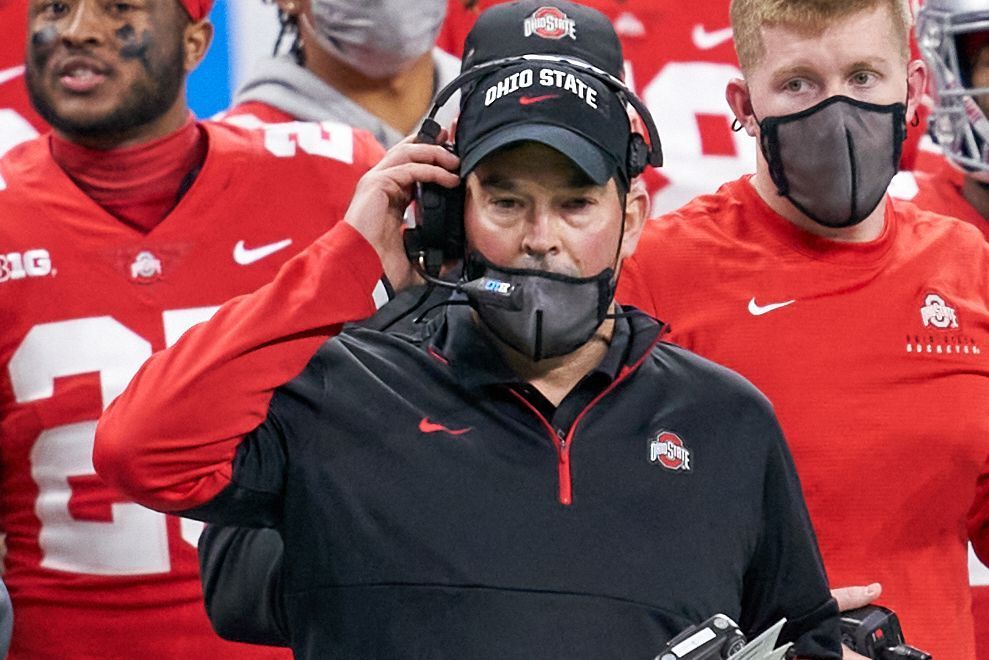 Ohio State’s depth chart won’t have as many holes for Friday’s College Football Playoff semifinal at the Sugar Bowl, but coach Ryan Day said that doesn’t mean the Buckeyes are back to full strength.

Ohio State was without several key players for the Big Ten championship game on Dec. 19, with star receiver Chris Olave and linebacker Baron Browning among 22 listed as out. At the time, Big Ten protocols required anyone exposed to COVID-19 to spend 21 days in quarantine, but the league reduced that requirement following the Buckeyes’ win over Northwestern that secured a spot in the playoff.

The rule change means Olave and others will be back on the field for Friday’s game against the Clemson Tigers, but Day said it’s impossible to gauge just how game-ready those players will be after most spent two weeks or more away from football activities.

“Full strength is a floating target right now,” Day said Thursday. “Those guys who come off quarantine and isolation, they have a protocol to get back on the field. You don’t just play football after not doing anything for nine or 10 days. All those guys we were missing for the last month are working their way back. We are getting a lot of guys back, but to say 100%, it’s different. The good news is they’re working their way back and getting stronger every day.”

In addition, quarterback Justin Fields is dealing with a thumb injury that he suffered in a Big Ten title game during the worst passing performance of his career. Day and Fields both said earlier this week that Fields should be fine by kickoff, but neither elaborated on the injury.

Ohio State isn’t quite out of the woods yet on COVID-19 concerns. While the ACC’s testing protocols mean Clemson has already tested for the last time, Ohio State still has two more rounds of PCR testing to go, including prior to Thursday’s departure for New Orleans.

“It’s a unique situation that we don’t have the same protocols going into the game, but I’m not going to spend time thinking about that,” Day said. “I’m tired of that. As long as the guys are healthy playing the game, that’s what matters. We’ll have PCR before we get on the plane and go from there. At the end of the day, the goal is to have a clean field, so we’ll follow the protocol that’s been set forth.”

Clemson’s last round of testing turned up a positive test for offensive coordinator Tony Elliott, who did not travel with the team to New Orleans on Wednesday.

“We’re certainly going to miss Tony,” Swinney said. “But we’re well prepared, we have a great staff and … we’ll find out. Ask me again after the game.”

Swinney also said two players — one scholarship player and one walk-on — did not make the trip due to protocols. Swinney did not name the players but said a full availability report would be released before the game.