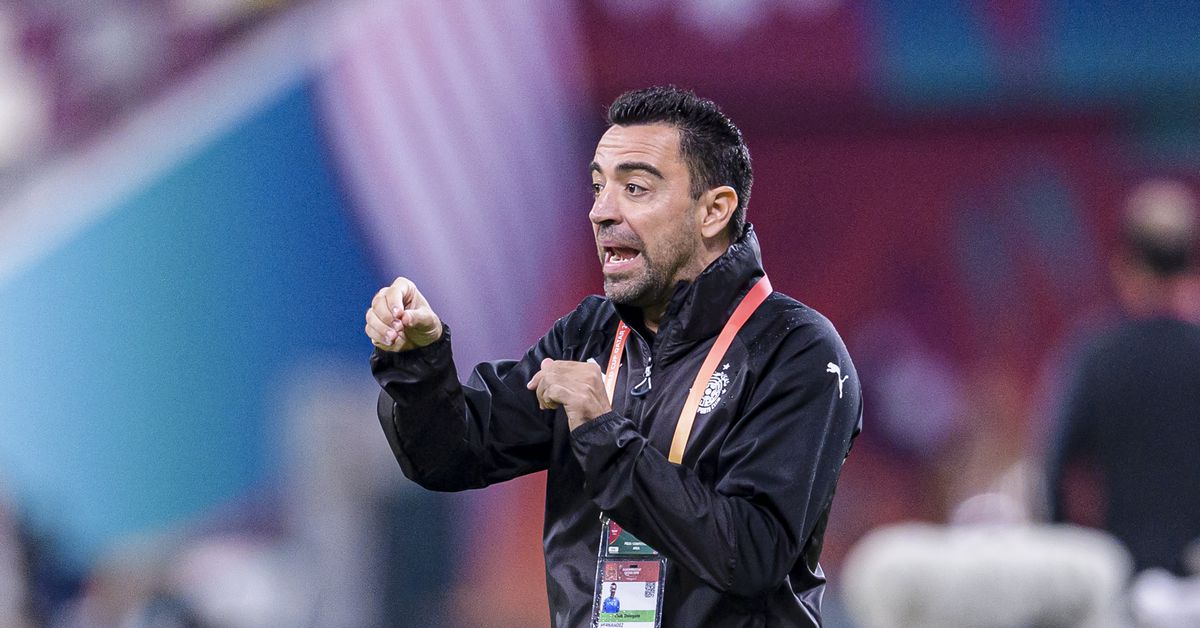 Victor Font, one of the leading candidates to become FC Barcelona’s new president, has released a chart detailing how his administration will be organized should he win the upcoming election.

Former Barcelona captain Xavi would be at the highest rung for Barça’s footballing section, with the title of general manager. Jordi Cruyff, a former Barcelona player and son of the legendary Johann Cruyff, would be right under him, as sporting director.

Further down, Tito Blanco and a yet-to-be-named second person would serve as technical secretaries. Blanco would also serve as the coordinator of youth football. Ronald Koeman would remain as first team manager, at least for the time being, with Francisco García Pimienta as the B team manager. Joan Vilà and Albert Benaiges would be co-directors of youth football.

Font had previously indicated he would make Xavi the first team coach and relieve Koeman of those duties, a stance which at the time was criticized as casting premature judgement on Koeman’s reign. Another organizational shake-up is not out of the cards, however, if popular opinion turns against keeping Koeman as manager.

Five other areas were also highlighted, which were: medical services, physical preparation and physiotherapy. behavior and psychology (with Inma Puig and Toni Nadal named as leaders), methodology (with Joan Vilà and Paco Seirul·lo), and talent management (with Emili Ricart.)

Juli Lopez would be named director general of sports, which would oversee the club’s five different sports sections (football, basketball, handball, hockey, and indoor football) across both male and female divisions, and also, the club’s amateur teams.

A yet-to-be-named CEO would oversee the business side, and both would answer to the club’s board. Font has pledged that under him, the board would stay out of day-to-day sports decisions. He has criticized previous boards for stepping over experts, and says his board would only look at whether recommendations were feasible economically or for other reasons.