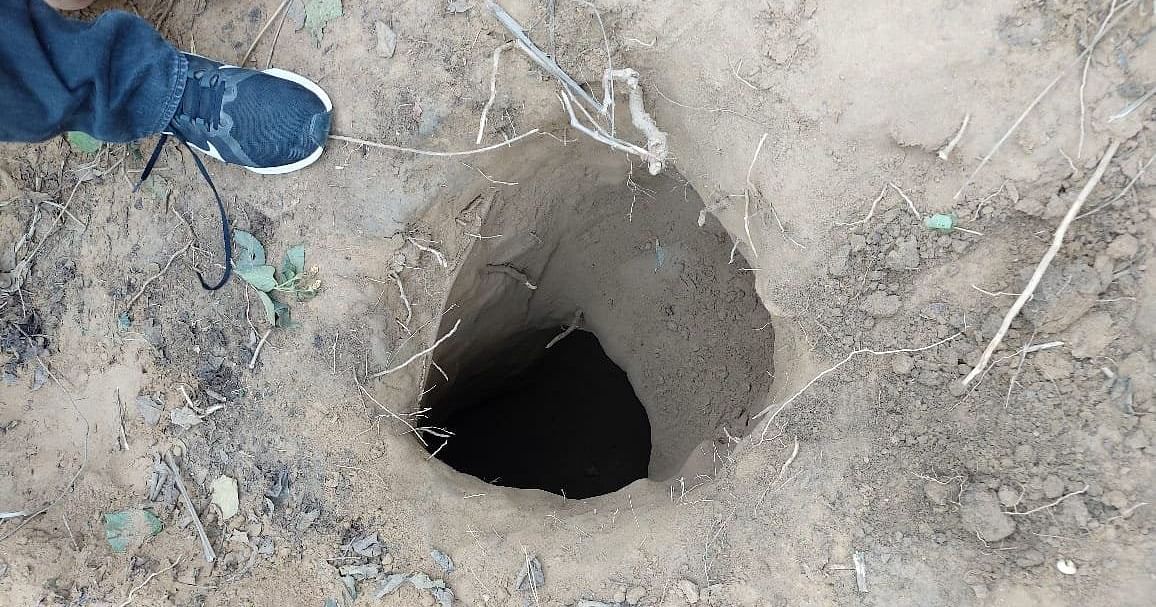 WHAT ACTION HAS INDIA TAKEN?

Pakistan High Commission officials were summoned by the Ministry of External Affairs (MEA) on Saturday over the incident, as India conveyed its “strong concern” to Pakistan on the “terror attack planned” by the outfit.

“Pakistan Cd’A (Chargé d’Affaires) was summoned by the Ministry of External Affairs and a strong protest was lodged at the attempted attack, which was only prevented from happening by the alertness of the Indian security forces. It was demanded that Pakistan desists from it policy of supporting terrorists and terror group operating from its territory and dismantle the terror infrastructure operated by terrorist outfits to launch attacks in other countries,” the MEA said in a statement.

On Friday, Prime Minister Narendra Modi took to Twitter to say that “a nefarious plot to target grassroots level democratic exercise in Jammu and Kashmir” has been defeated.