Review: ‘The Crown’ Season 4 is a Triumph of Accuracy – The Quint 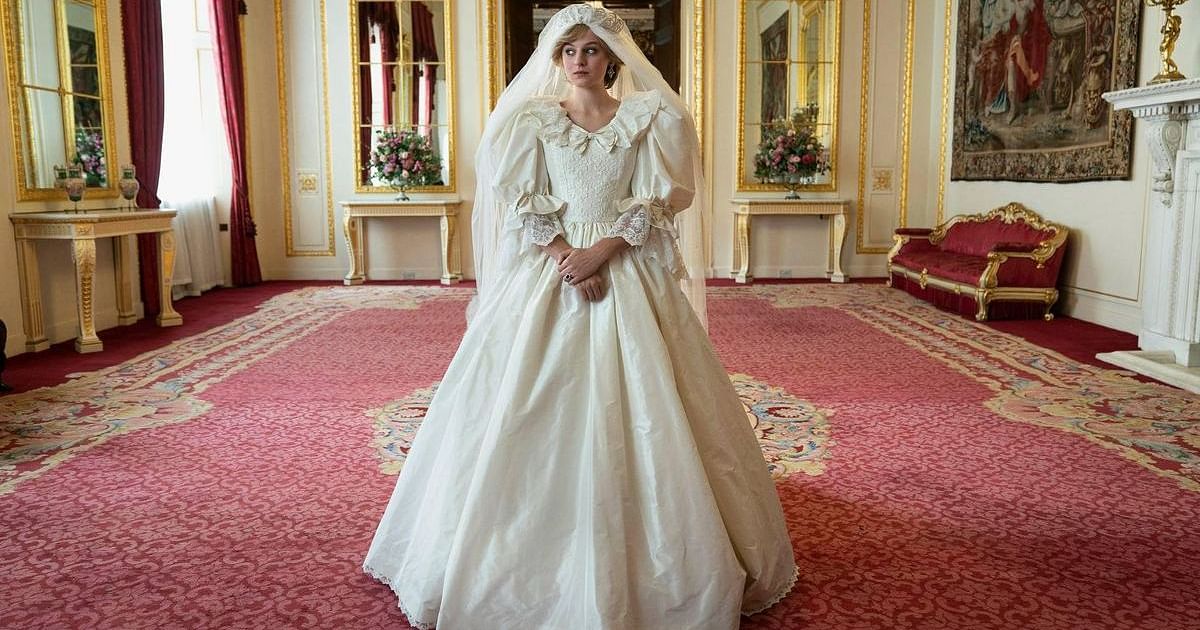 It is poignant and clever that we do not get to see a full blown recreation of the “fairytale wedding of the century”. The Charles and Diana we meet in St Paul’s are there merely for their wedding rehearsal, Diana in plain clothes and fake wedding veil and train, the rehearsal wedding vows interrupted and left unsaid.

This is the bride stripped bare, the marriage finished before it’s even begun. The rest of the royals drift through exhibiting degrees of pain and loneliness, all craving affection, recognition and meaning.

Princess Margaret continues to party and suffer hard. Princess Anne’s marriage (barely glimpsed in all four seasons) disappears altogether. Prince Andrew emerges as a smug and entitled buffoon (bring on season seven); and Camilla is, to say the least, equivocal about a future with Charles.

Only the Queen and her husband seem to have found a happy place, with Philip her major protector, her Walsingham.

The Crown’s bookending of the two leading royal women signals the next season will be the Windsors’ reckoning with the late 20th century, a period of enormous adjustment and reinvention for the family.

The Crown is streaming on Netflix.

(This is an opinion piece and the views expressed above are the author’s own. The Quint neither endorses nor is responsible for them. This article was originally published on The Conversation. Read the original article here)