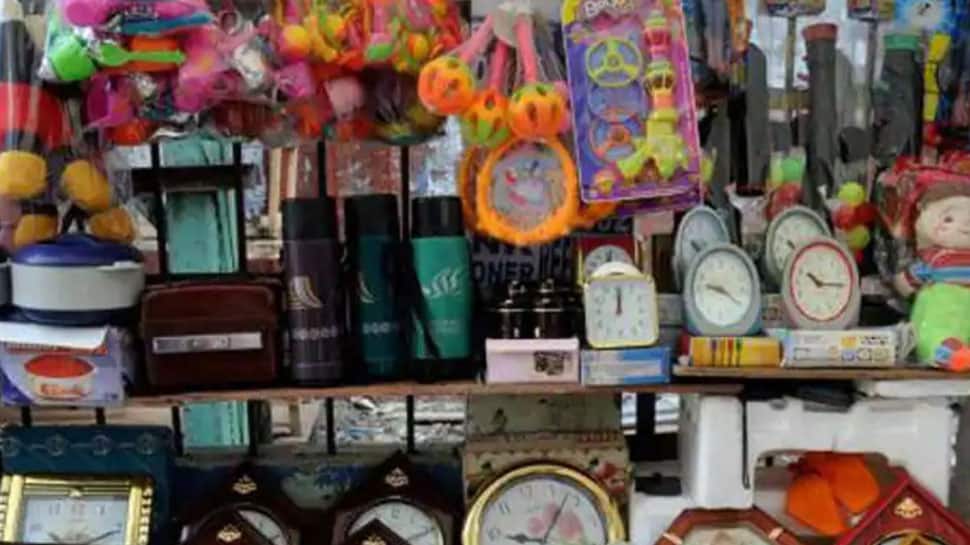 The Confederation of All India Traders (CAIT) on Sunday (November 15) said the sales during the Diwali festive season jumped to as high as Rs 72,000 crore across major markets in the country despite a total boycott of the Chinese items. It is expected that Chinese exporters suffered losses with Rs 40000 crore this Diwali season amid boycott call by Indian sellers.

It is to be noted that CAIT had issued a call to boycott the Chinese products following the tension between India and China at the Line of Actual Control (LAC) in Eastern Ladakh.

“As per reports gathered from 20 different cities which are also considered to be the leading distribution centres of India, it is expected that Diwali festive sales generated a turnover of about Rs 72,000 crores and gave China the expected loss of Rs 40,000 crore,” CAIT said in a statement.

Read: These products were most purchased during Diwali

According to CAIT, the robust sales during Diwali festive season indicate ‘good business prospects in the future’.