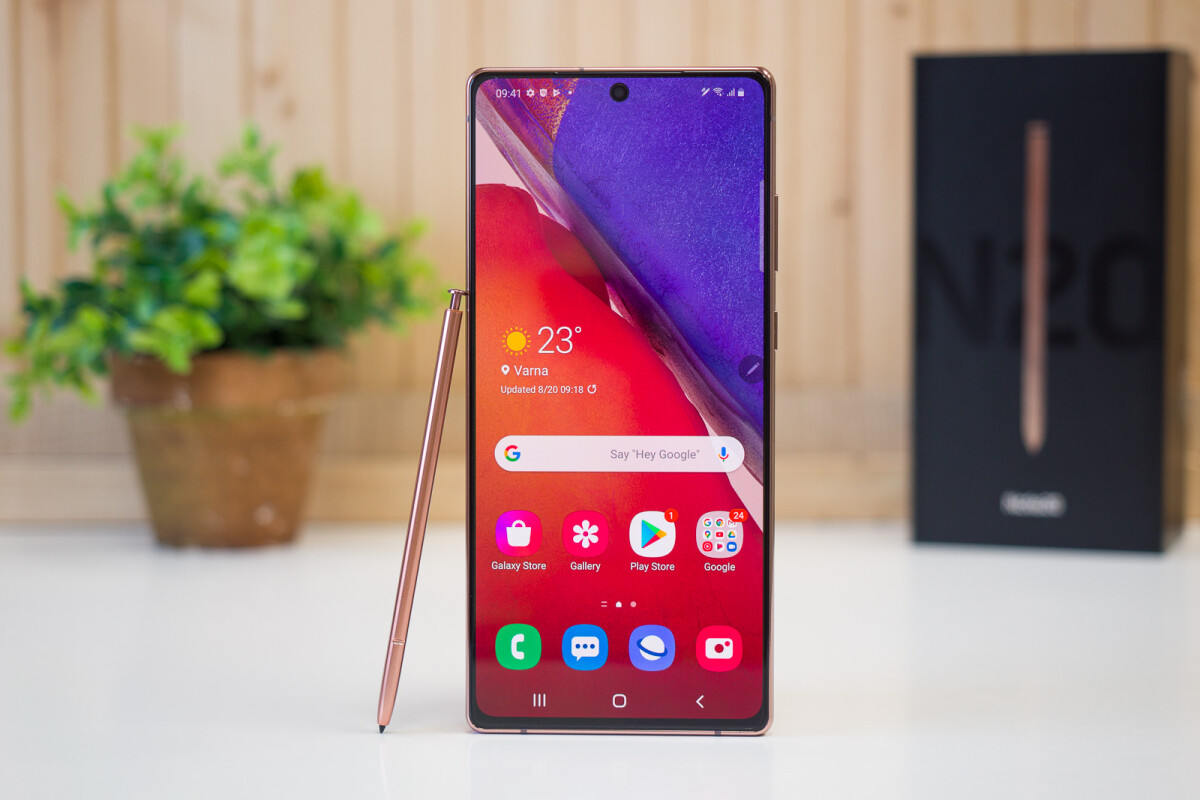 Since the Note flagships are released in the second half of the year, it’s still too early to discuss the Galaxy Note 21. That said, it’s not unusual for companies to plan their flagship devices months or even years in advance. Thus, it’s quite intriguing that there is no information on the development of the Galaxy Note 21 lineup at the moment.

As of late August, Samsung was apparently undecided about its plans for the second half of 2021.

Samsung could shake things up in 2021

The Galaxy S21 is reportedly in the production phase currently and multiple sources claim it will be released earlier than expected, probably in January.
Samsung has apparently shifted its focus to foldable phones, but it doesn’t make economic sense to replace the Galaxy Note series with the Galaxy Z lineup right now. Foldable smartphones are still too expensive for most consumers and Samsung is planning to sell only 6 million of them this year, which is a bold goal given that it wasn’t even able to ship one million bendable handsets in 2019.

Samsung sold nearly 296 million smartphones last year, and it goes without saying that foldable phones do not make a meaningful contribution to its overall sales currently.

The disappointing 2019 numbers may have something to do with the fact that the Galaxy Fold was mired with problems at launch. Things have improved significantly this year, and the company has even added the clamshell Galaxy Z Flip to its portfolio.
The chaebol is apparently also working on an affordable foldable phone and it has kind of teased a rollable phone too which may arrive in 2021.

In short, Samsung seems to be in an experimental mode at the moment and it’s hard to predict if we will see a new Galaxy Note handset next year.

Samsung is ditching the bean design, keeping ANC for its next pair of wireless earbuds – Android Police