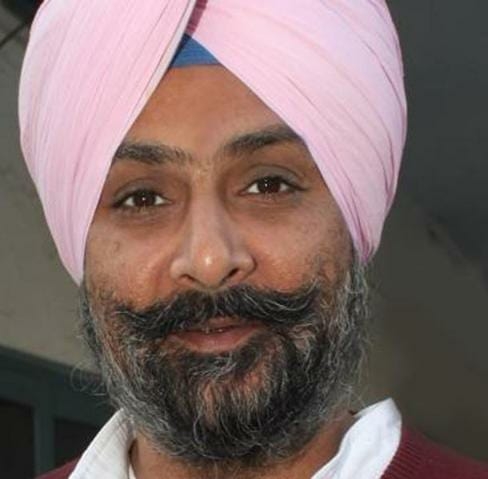 Punjab Chief Minister Amarinder Singh’s son Raninder Singh will not appear before the Enforcement Directorate at its office in Jalandhar on Friday and has sought an adjournment in the alleged Foreign Exchange Management Act (FEMA) violation case.

These were the second summons issued to him in the last two weeks.

His lawyer and Congress Spokesperson Jaiveer Shergill said: “My client is suffering from high fever, cold and cough. He has given a sample for RT-PCR Covid Test, the report of which is awaited.”

Shergill said a team of doctors, led by Medical Officer (Office of Civil Surgeon), Mohali has advised him a 14-day quarantine. Keeping in view the safety of everyone, my client has sought adjournment on health grounds.

The ED summons pertained to a case registered by the agency under the Foreign Exchange Management Act with regard to alleged possession of undisclosed assets abroad.

Raninder Singh was questioned by the ED in the case in 2016 and was asked to explain the alleged movement of funds to Switzerland and creation of a trust and a few subsidiaries in the British Virgin Islands.

The alleged instances of possession of properties abroad was first investigated by the Income Tax Department.

Recently, All India Congress Committee (AICC) general secretary Harish Rawat had questioned the timing of summons to the Punjab chief minister’s son by the ED.

Rawat, who is also Congress in-charge of Punjab affairs, had asserted that the ED summons cannot suppress the voice of Amarinder Singh.