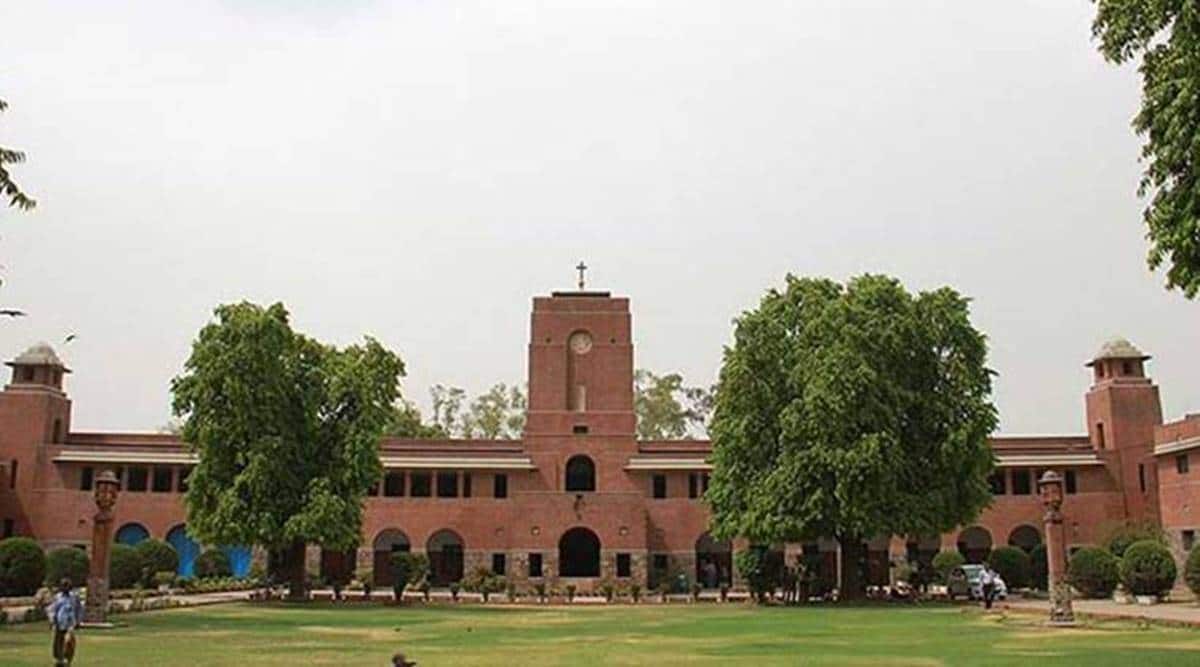 Observing that the Delhi government was depriving people of their salaries when a major festival is round the corner, the Delhi High Court Wednesday directed the state to release funds to four colleges of Delhi University on or before November 9 and asked the colleges to pay their teaching and non-teaching staff at once thereafter.

“All of them (colleges) are blaming you squarely and fairly for retaining the money. Do you think we will let anybody dip into the students’ welfare fund to pay salaries of the lecturers,” observed the division bench of Justices Hima Kohli and Subramonium Prasad while hearing a plea filed by some teachers of the DU-affiliated colleges that have not received their dues for at least four-five months.

The court directed the state to release funds to Aditi Mahavidyalaya Women’s College, Shaheed Sukhdev College of Business Studies, Bhagini Nivedita College and Dr Bhim Rao Ambedkar College for the first two quarters of the financial year commencing April 2020 equivalent to the amount released for the corresponding period last year and after adjusting the amount already released to them.

The Delhi government had earlier told the court that the state releases funds to colleges on “revenue deficit basis” and a special audit of three colleges was being undertaken since June following complaints that they were diverting funds into separate accounts for “impermissible purposes”. The government also submitted that the colleges have funds in their accounts, and the special audit has been completed for two colleges and the audit for the remaining colleges will conclude by Thursday.

However, the court pulled up the state and asked why this was only realised during the pandemic and not before, despite undertaking an annual ‘ordinary audit’ of their accounts. We see no reason why the state should not be called upon to release the funds, observed the court.

Eight assistant professors who work at different colleges affiliated with the DU through their counsel advocate Ashok Aggarwal have submitted in their plea before the court that the employees including teaching and non-teaching staff of the colleges have not received their salaries for several months. The colleges in their reply submitted they have not received funds from the Delhi government since May-June.

“Your conduct does speak louder than your words,” observed the court, as it asked the state whether the “revenue deficit basis” pattern was being followed till last year too. The court also said audits can “continue till the cows come home” but the salaries will have to be paid. “What special audit? What is special about the year 2020? That there is a pandemic and you are short of funds?” asked the court.