The ISS Is Doomed to Die by Fire – Newser 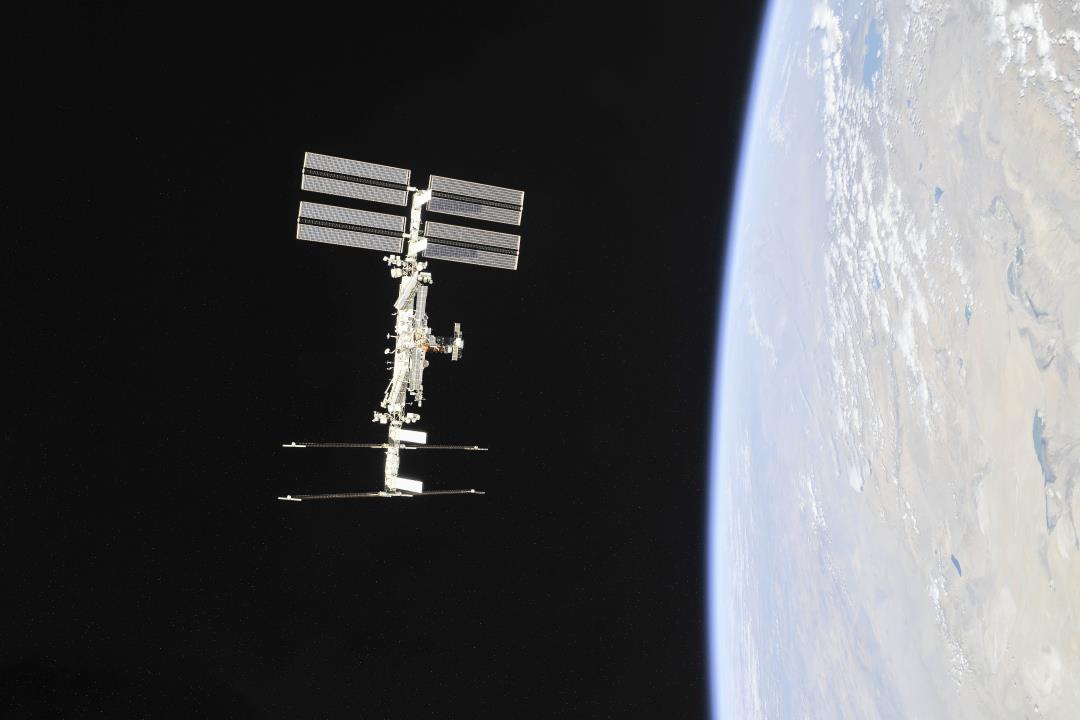 (Newser) – Monday marked two decades of humans occupying the International Space Station, but whether it’ll make it to the end of its third decade remains unclear. Space.com explains that to stay in orbit, the ISS relies on fuel injections from the cargo ships that visit it. Such visits have been approved by participating nations through 2024. From a technical perspective, NASA officials have cleared the ISS for another four years beyond that and say it could stay in orbit even longer. “It’s 500 tons of stuff zooming around in space, most of which never touched each other until it got up there and bolted up,” astronaut Bill Shepherd, a member of the first crew, tells the AP. Eventually it has to come down, whether because humans decide its time has come or because space makes the decision, say in the form of a debris collision. Either way, it’ll be a fiery end—but perhaps not fiery enough.

“The larger an object is, the less likely the atmosphere is to be able to fully burn it up,” per Space.com. In an optimum scenario, a scheduled deorbit would occur, with controlled fuel burns lowering part of the ISS so that the debris could then be directed toward the southern Pacific Ocean. But a hitch in the burn’s schedule would make that direction impossible. Harvard astronomer Jonathan McDowell says the ISS’ design increases the likelihood that it could spin uncontrollably, making a controlled destruction near impossible. The result back on Earth would be less like a nuclear bomb and more like a plane crash. Here’s McDowell’s “worst, worst case”: something like “9/11 … because it’s at worst case a plane crashing, part of which is in a populated area. And that’s bad. But it’s not asteroid-hit bad.” (Read more International Space Station stories.)