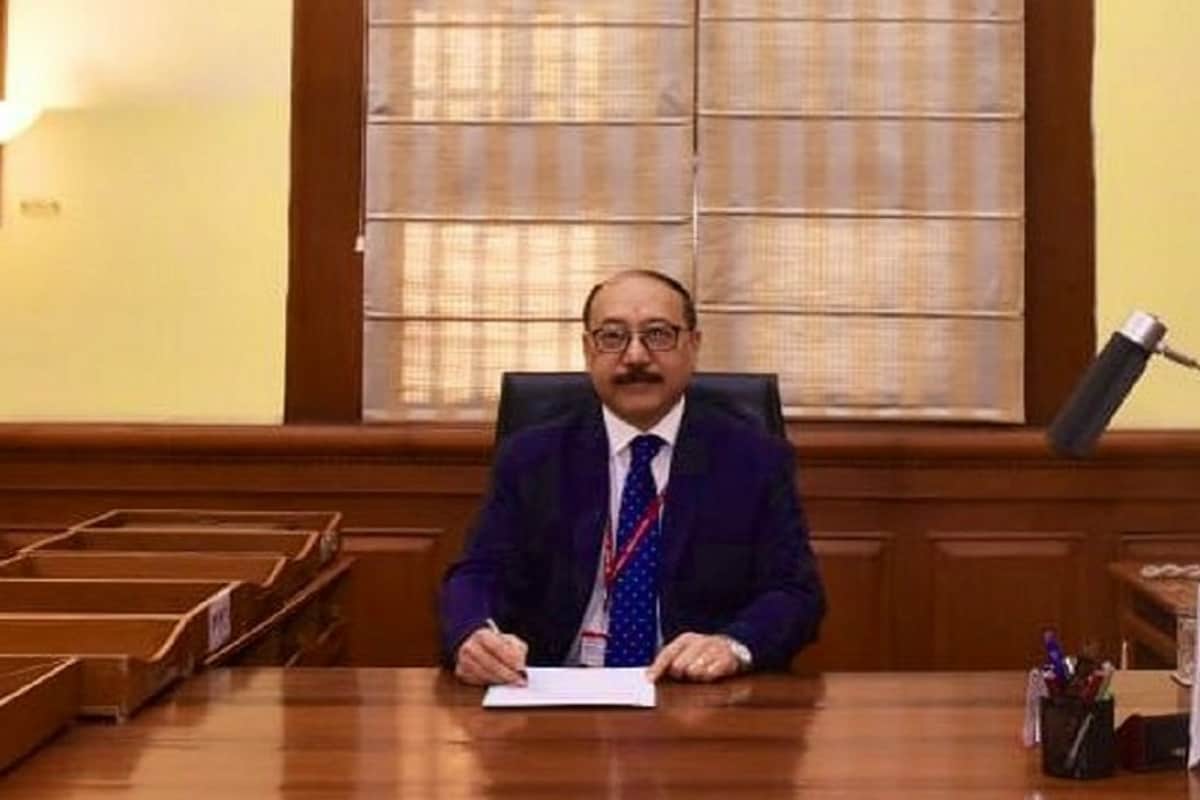 London: In an indirect reference to China’s ambitious Belt and Road Initiative, Foreign Secretary Harsh Vardhan Shringla on Tuesday warned against a global order that gave in to skewed arrangements without due consideration for “reliable, secure and sustainable” supply chains. During a speech on India’s Vision of the Indo-Pacific at the Policy Exchange think tank in London, Shringla stressed on India”s commitment to promote and contribute to infrastructure, connectivity, economic projects and supply chains in the region by always prioritising the needs of the host community.

We must not forget that many countries of the Indo-Pacific have suffered a history of colonialism, some of the wrinkles of which are still with us and still need to be ironed out. While doing so, and while moving ahead purposefully, we need to be mindful not to embrace constructs that themselves create dependencies and skewed arrangements, the Foreign Secretary said. China’s massive Belt and Road Initiative (BRI) seeks to build rail, maritime and road links from Asia to Europe and Africa in a revival of ancient Silk Road trading routes. India has been severely critical of the BRI, the pet project of President Xi Jinping, as the USD 50 billion China-Pakistan Economic Corridor, which is part of the BRI, passes through Pakistan-occupied Kashmir (PoK). India says it cannot accept a project that ignores its core concern on sovereignty and territorial integrity.

Last year, US Secretary of State Mike Pompeo alleged that China is using its government power through the Belt and Road Initiative to achieve its national security objective, asserting that the Trump administration is leading global efforts to inform countries about the predatory Chinese economics. The Trump administration has been extremely critical of President Xi Jinping’s trillion-dollar Belt and Road Initiative (BRI) and is of the view that China’s predatory financing is leaving smaller counties under huge debt endangering their sovereignty.

Sri Lanka and the Maldives have borrowed heavily from Beijing in recent years for key infrastructure projects, worrying the US and other countries concerned by China’s rise. These concerns are particularly relevant as the Indo-Pacific region puts its mind to supply chains resilience and diversification in the post-coronavirus period. India is a party to several such conversations. For example, it is working with its Japanese and Australian friends on the Supply Chains Resilience Initiative, he said.

For us, and for many others, the shift in the economic trajectory from the Atlantic to the Indo-Pacific has been hugely consequential. The rise of China and the imperative for a global rebalancing have added to the mix. A rules-based international order is achievable only with a rules-based Indo-Pacific. He referenced Prime Minister Narendra Modi’s major speech in Singapore in 2018 as the basis for the Indo-Pacific vision embodied in the SAGAR doctrine.

He added: The Prime Minister used it as an acronym for ‘Security and Growth for All in the Region’. This aspiration depends on securing end-to-end supply chains in the region; no disproportionate dependence on a single country; and ensuring prosperity for all stakeholder nations. An Indo-Pacific guided by norms and governed by rules, with freedom of navigation, open connectivity, and respect for the territorial integrity and sovereignty of all states, is an article of faith for India.

Shringla is in the UK as part of the final leg of his Europe tour and is scheduled to hold bilateral talks and interactions during his two-day visit, which concludes on Wednesday.