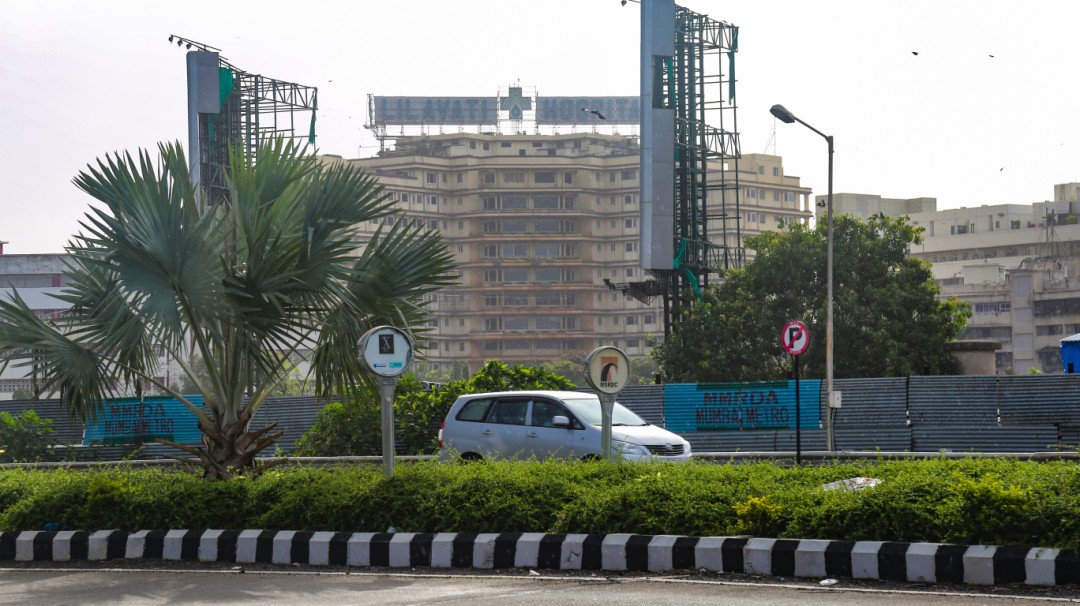 As per reports, the residents of Bandra are to acquire a new recreational ground very soon as the H-West ward office (Bandra-W) demolished illegal structures on the ground at the junction of St Martin’s and Dr Raghunath road.

According to a report in Times of India, this 14,830 sq ft plot was given on a 60-year lease to Bandra Physical and Cultural Association in 1989. In a complaint to the civic body, BMC, Minakshi Gaba, secretary, St Martin and Dr Raghunath roads stated that the vacant area was earlier used by the residents which were gradually replaced by the erection of structures.

Ever since the BMC demolished the illegal structure constructed by actor Kangana Ranaut, it has been under pressure to take notice of other constructions as well. A portion the actor’s home-cum-office of her production house Manikarnika Films at Pali Hill in Bandra was demolished by the civic body under controversial circumstances on September 9. The actor had been on her way from Manali when the drama unfolded after the BMC pasted a 24-hour stop-work notice citing ‘illegal alterations’ and going ahead with the demolition moments before she reached. The civic body had issued a similar notice to fashion designer Manish Malhotra as well.