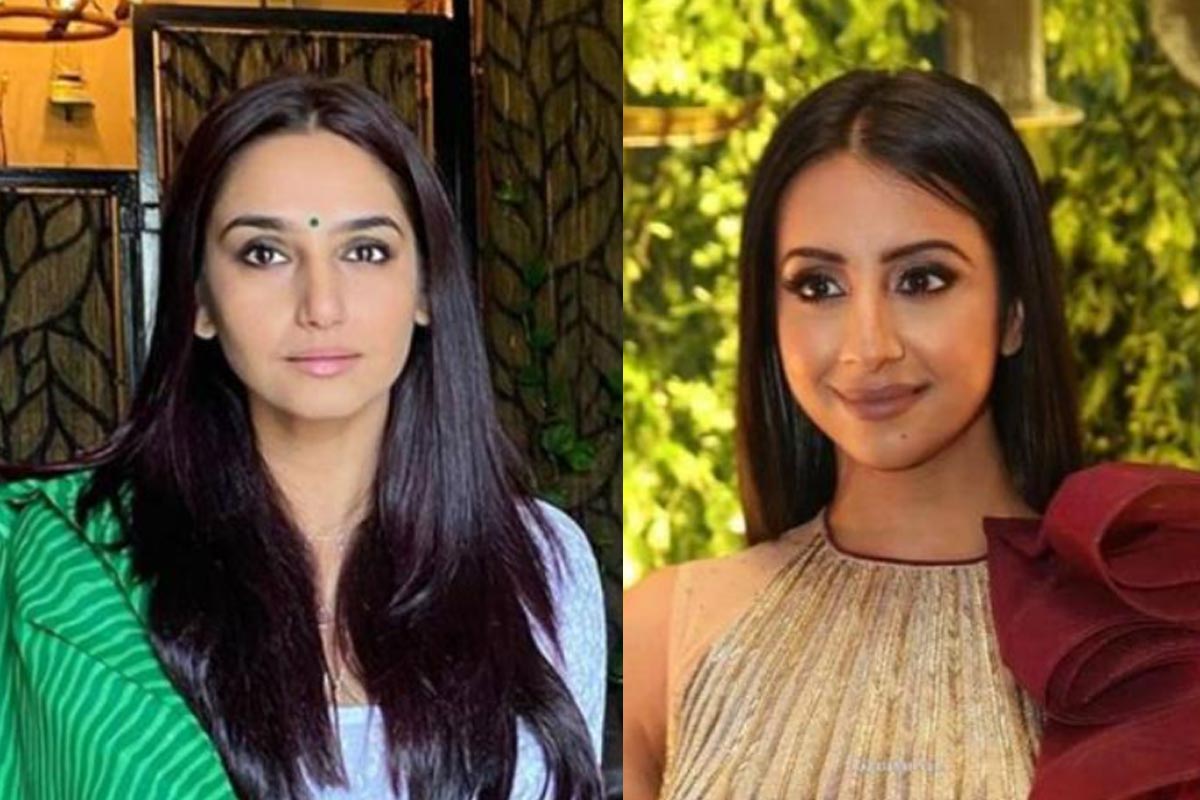 Both actors face charges under various sections of the Narcotic Drugs and Psychotropic Substances Act as well as charges of criminal conspiracy.

The two actors were arrested on September 4 and September 8 respectively by the Central Crime Branch (CCB) for their alleged involvement in procuring and consuming drugs. They were charged under various sections of the Indian Penal Code including 120B (criminal conspiracy) and the Narcotic Drugs and Psychotropic Substances Act (NDPS) 1985 under sections 21, 21C, 27A, 27B, and section 29.

The investigating agency linked the duo to the Sandalwood drugs case. Actors Ragini and Sanjjanaa were denied bail on September 28 by a special NDPS court and have been in judicial custody at the Parappana Agrahara prison in Bengaluru ever since their arrests.

The duo celebrated the Dasara festival in jail while Sanjjana’s birthday was also celebrated in jail. Along with the CCB investigation, the Enforcement Directorate (ED) is also probing the two actors along with other co-accused on charges of money laundering.

A total of 15 people including a few Nigerian nationals have been arrested in the case so far. Alongside the two actors, party planner Viren Khanna and realtor Rahul Tonse were also arrested by the police while an establishment of Aditya Alva, the brother-in-law of actor Vivek Oberoi was searched in Bengaluru. Actor Vivek Oberoi’s residence in Mumbai was also searched, his wife Priyanka Alwa was served summons for questioning as well.Anchor Anushree who is based in Mangaluru was also summoned by the police for questioning.

Few others including alleged drug peddlers Loum Pepper Samba, Prashanth Ranka and Niyaz were arrested in connection with the case.