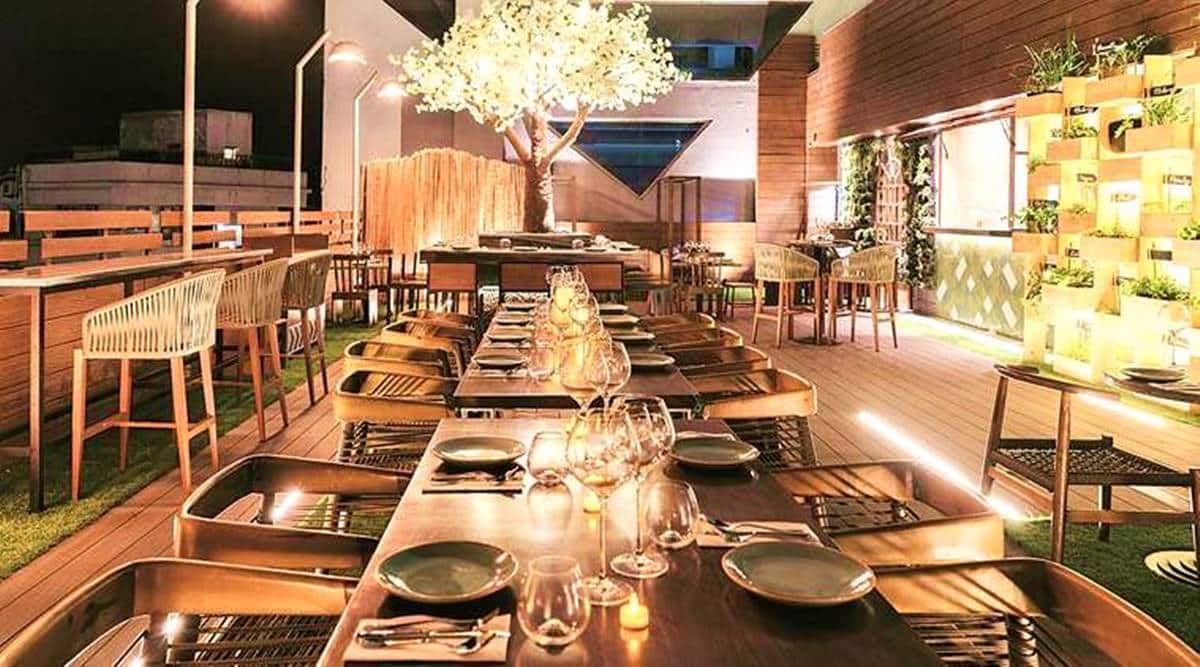 The department has notified the termination of granting approvals to promote ease of doing business, the government said in a statement. “In terms of decision taken by the… Chief Minister in the meeting dated 07.10.2020 regarding ease of doing business for restaurants, the voluntary scheme of granting approval to the standalone restaurants being implemented by the tourism department, is hereby discontinued with immediate effect,” the order issued by Manisha Saxena, Secretary, Tourism, said.

The issue of multiple licences and permissions was raised in a meeting between the CM and restaurant body representatives on October 7, where norms that would make it easy to start and run the restaurant business were discussed. Kejriwal had directed officials to remove hassles and promote ease of doing business .

Before June 2003, the scheme for granting approvals to restaurants was implemented by the Union Tourism Ministry throughout the country. However, the scheme was discontinued from June 30, 2003, and states were asked to formulate their own guidelines, the statement said. The scheme was adopted by the Delhi Tourism Department the same year and was formally launched in 2004 for all restaurants having more than 30 seats.