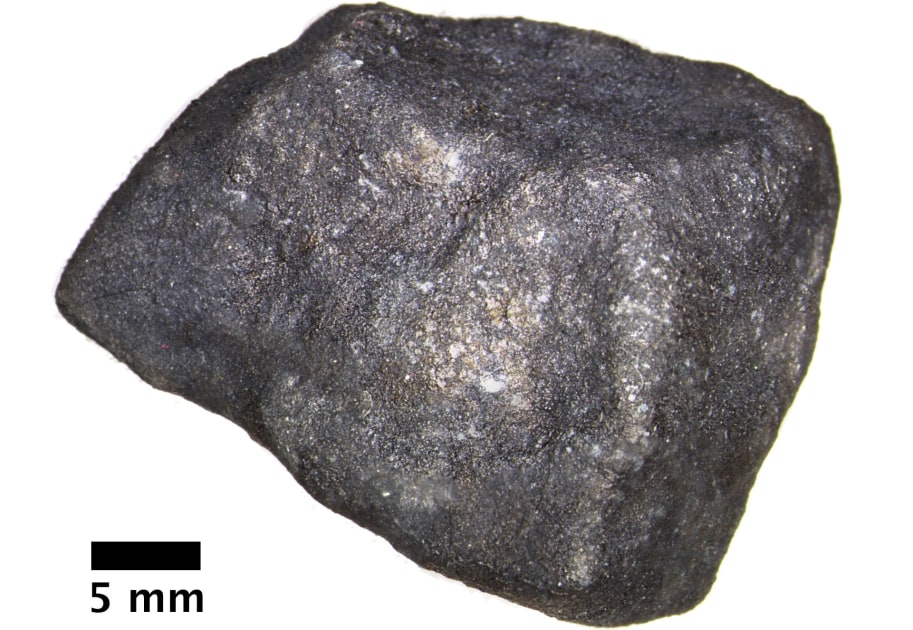 “This meteorite is special because it fell onto a frozen lake and was recovered quickly. It was very pristine. We could see the minerals weren’t much altered and later found that it contained a rich inventory of extraterrestrial organic compounds,” Heck said in a statement. “These kinds of organic compounds were likely delivered to the early Earth by meteorites and might have contributed to the ingredients of life.”

The researchers determined that it was a rare H4 chondrite meteorite, representing only four percent of those found on Earth. The initial analysis determined that it contained over 2,600 separate organic compounds that were still intact despite the intense heat created when it blazed through the atmosphere. They also found that it likely broke off 12 million years ago from its parent asteroid, which formed 4.5 billion years earlier.

A lot of scientists were able to probe the rock using different techniques, “so we have an unusually comprehensive set of data for a single meteorite,” said Heck.

While the meteorite was as clean as one that lands on Earth can be, scientists are especially anxious to get their hands on a truly pristine specimen from the source — space. That’s scheduled to happen in 2023. when the NASA spacecraft Osiris-REx is set to return to Earth after it successfully grabbed and stowed a chunk of regolith from the asteroid Bennu.

UP Cabinet approves ordinance against conversions for marriage – Times of India