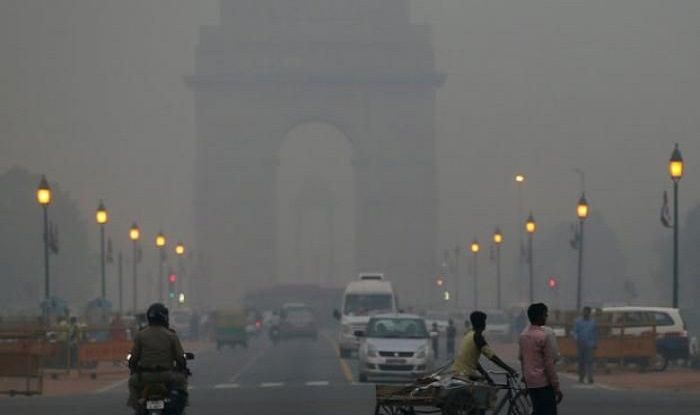 New Delhi: In what continues to be a struggle for the Delhi administration to bring under control, the air quality index (AQI) in the national capital on Monday morning remained at the high end of ‘very poor’ category. The air pollution was dominated by the share of pollutants from farm fires, estimated at nearly 40 per cent of the cause. Also Read – Will Centre’s New Law Effectively Curb Air Pollution in Delhi-NCR? What’s The New Ordinance All About | Explained

Delhi’s Air Quality Index this morning was recorded at 362 in Sonia Vihar, 345 in Bawana, 326 in Patparganj and 373 in Jahangirpuri. All four of the areas were in the ‘very poor’ category, as per Central Pollution Control Board. Also Read – Delhi’s Air Quality ‘Very Poor’, Likely to Improve Significantly in Next Two Days

However, it must be noted that Delhi is not the only city that has ‘very poor’ air pollution. Ghaziabad and Lucknow also join the national capital among 21 Indian cities that feature in the list of 30 most polluted cities in the world. Also Read – Rs 1 Crore Fine, 5 Years in Jail: Centre Brings New Law to Tackle Air Pollution in Delhi-NCR

Let’s take a look at Indian cities with best and worst AQI:

10 Cities with Most Polluted Air