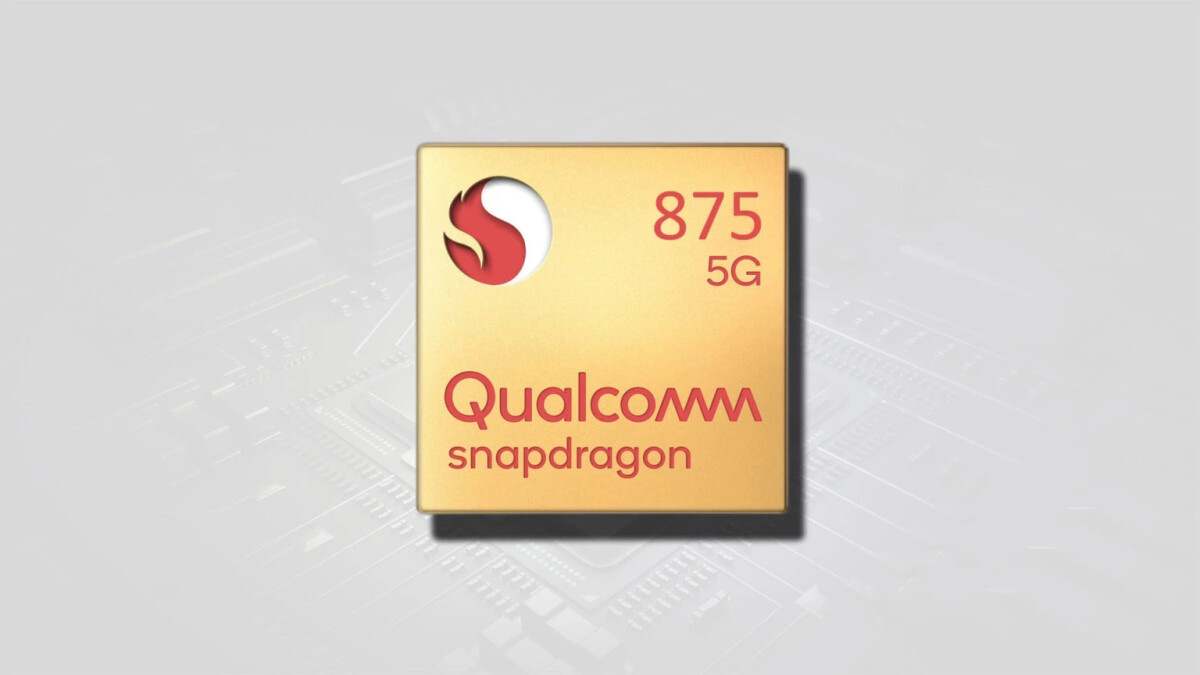 Qualcomm’s next flagship chipset, the Snapdragon 875, will likely be unveiled on December 1. Leaker Abhishek Yadav has apparently managed to get hold of the chip’s AnTuTu scores and they are quite impressive.
The chip is apparently codenamed Lahaina and per the leaker, it scored 847,868 on the benchmarking website. This makes it around 25 percent faster than the Vivo iQOO 5 Pro, which is powered by the Snapdragon 865 and is the current top scorer, as noted by folks over at GSM Arena.

The Snapdragon 875 will reportedly be made using the 5nm process, which will give it a huge performance and power efficiency advantage over the current premium chip which is based on the 7nm fabrication technology.

The alleged scores also leave Samsung’s first 5nm chip, the Exynos 1080, in the dust, but doesn’t really come as a surprise, as it is a mid-range chip.
The result also suggests that Snapdragon 875-powered phones will have a huge lead over Huawei phones fueled by the in-house Kirin 9000, such as the Mate 40 Pro. This again is hardly surprising as although the Kirin 9000 is also a 5nm SoC, it features older Arm cores.
The Snapdragon 875, on the other hand, will likely have the new Cortex-X1 and Cortex-A78 CPUs. Samsung’s upcoming flagship silicon, the Exynos 2100, is also expected to employ Arm’s new design, and leaked benchmark results imply the two will be pretty similar in performance.
Both chips are expected to have one Cortex-X1 core, three Cortex-A78 cores, and four Cortex-A55 cores.
The Snapdragon 875 is also expected to have the X60 5G modem onboard.