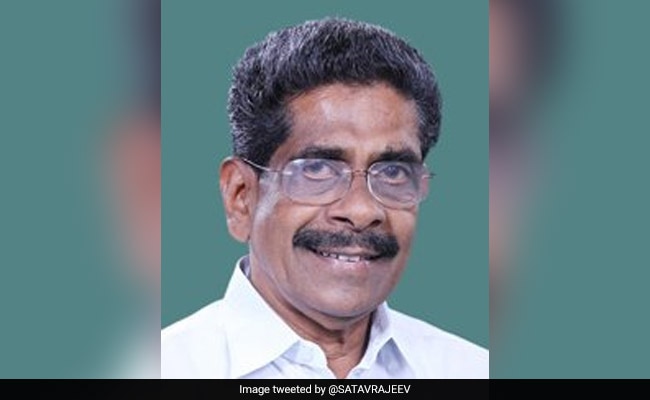 Mullapally Ramachandran, the President of the Congress’s Kerala unit, has been criticised for crude and sexist remarks made during a speech in Thiruvananthapuram on Sunday. Mr Ramachandran, who was targeting the ruling Left government in the state in his address, later expressed regret.

“We can understand if a woman says she was raped once. If raped a woman with self-respect will either die or will not let that happen again,” he had said.

Mr Ramachandran, who has, in turn, been accused by Health Minister KK Shailaja of making anti-women statements earlier as well, also claimed Mr Vijayan’s government was resorting to “blackmail politics” to deflect attention from criticism by the opposition.

The Congress leader apologised for his remarks shortly afterwards.

“I was trying to say this government is engulfed by corruption and is looking at ways to get out of this. If my statement was interpreted as against any specific person, I sincerely regret this,” he said.

“Some sections are trying to portray this as anti-women. It is not like that. Even after I said I regret this, if a controversy is created, it is with political intention,” Mr Ramachandran added.

The shocking comment was quickly slapped down as “shameful” by KK Shailaja.

“He spoke as if to say that if a woman is raped she should commit suicide. This is shameful. Rape doesn’t happen because women don’t take care. It is because of a social psyche. Regret itself is not enough. There have been similar statements by him,” she said.

Mr Ramachandran and Ms Shailaja tangled in June over the Covid pandemic, with the Congress leader sparking a row after describing the Health Minister as “COVID Rani (queen)” and “Nipah Rajkumari (princess)”.

“What I have said is right. I stand by my words and have not insulted anyone,” Mr Ramachandran said at that time, adding, “I am not going to apologise”.

That row was over acclaim for Ms Shailaja for her handling of the Nipah virus outbreak in 2018, and an invitation by the United Nations to participate in a discussion on efforts to fight the novel coronavirus.