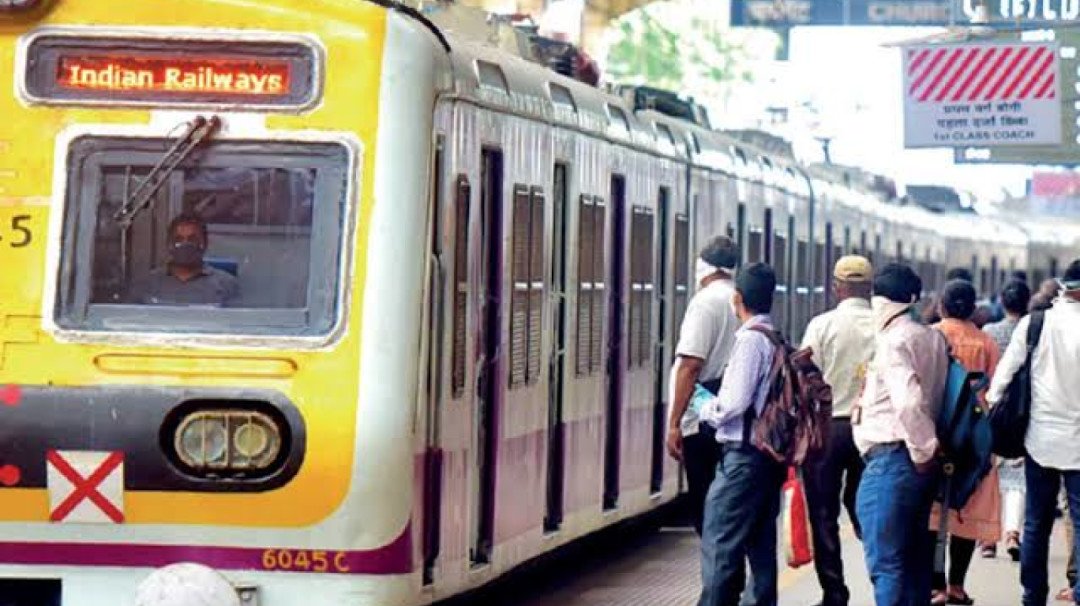 Mumbai local train services, which have been closed since March due to the coronavirus pandemic, are expected to be reopened in the near future. A proposal for the same has been shared that suggests opening the service in a staggered manner. However, the Maharashtra government has cautioned people against crowding amid the coronavirus outbreak.

The Maharashtra government recently wrote a letter to railway seeking permission to allow the general public to travel in local trains during non-peak hours. In reality, the railway administration is facing trouble due to the increasing crowd while fearing that social distancing norms will not be followed.

Moreover, 180 out of the 300 ticket windows on Central line and 270 out of 292 ticket windows on Western line are open. However, the Automatic Ticket Vending Machines (ATVMs) and other ways to get tickets are closed which causes huge queues outside the ticket windows at railway stations.

In the pre-corona period, there were 3,141 local trains on the western and central line. The number has gone down to 1,410 now. Meanwhile, WR has initiated work on a 15-coach local project between Andheri and Virar and it will be completed by December 2020.